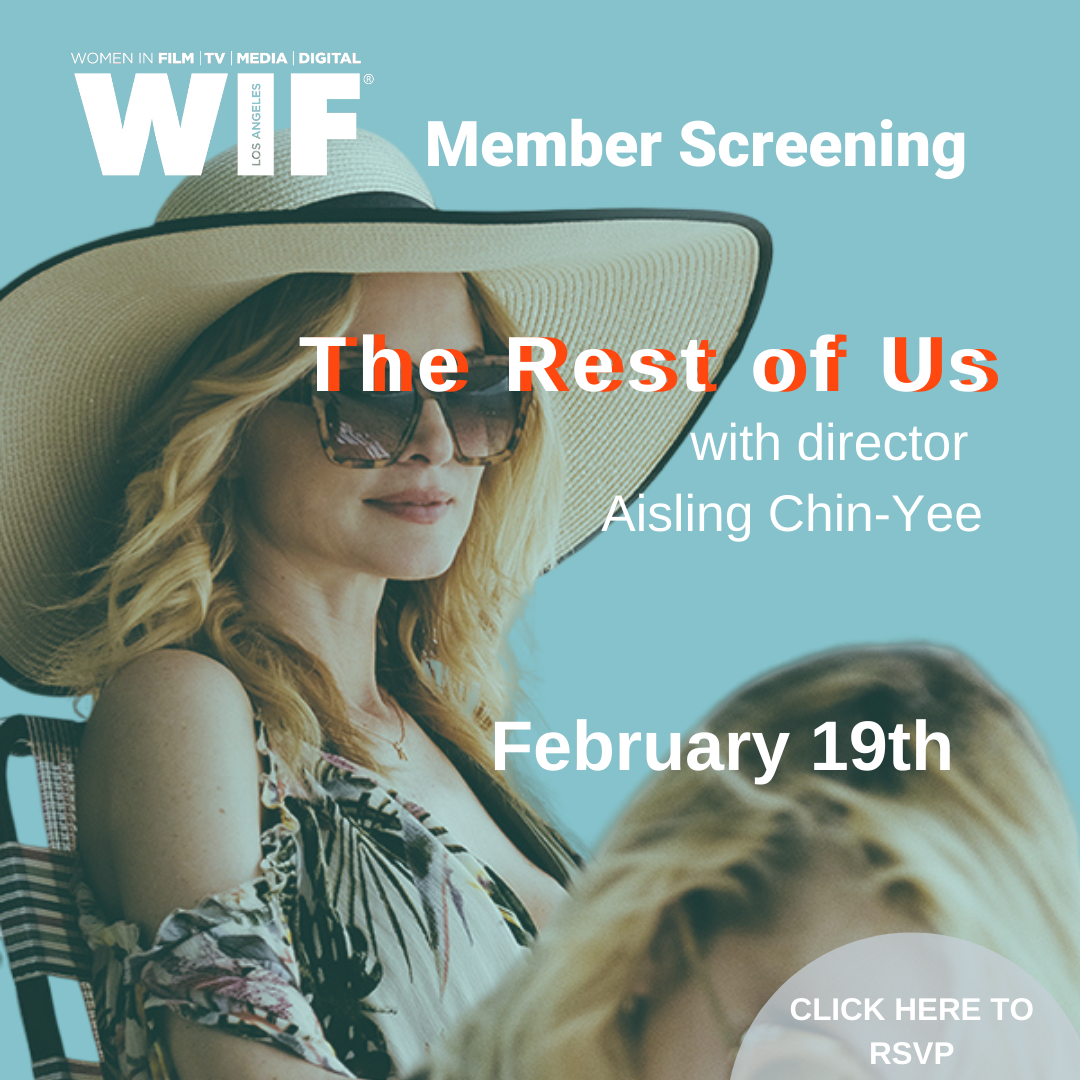 Screening with director Aisling Chin-Yee, actors Heather Graham and Jodi Balfour, and Kirsten Schaffer of Women In Film as moderator.

The Rest of Us is the feature directorial debut of the award-winning writer, producer and director Aisling Chin-Yee. Produced by Babe Nation Films, a boutique production company that champions female voices and stories, The Rest of Us follows Cami (Graham), a poised, divorced woman who threatens her already tenuous relationship with her headstrong teenage daughter, Aster (Nélisse), when she invites her ex-husband’s second wife, Rachel (Balfour), and young daughter, Talulah (Pniowsky), to move in with them following his unexpected death. In an unusually full home overlooking their town, the four women must confront their own grief, truths, flaws and secrets while ultimately deciding if the past will dictate their future. The Rest of Us is a dramatic comedy about authentic, complex women and the messy conflicts between them. The script, written by first-time screenwriter Alanna Francis was a 2016 Academy Fellowship quarterfinalist.

When entering the parking structure, please give security your name and the person you are meeting with or name of event. You’ll then be directed to our valet area upon entry. Take the elevator up to the ground “G” level. Check in at the front desk and your party will meet you in the reception area. Please note that valet is complimentary.