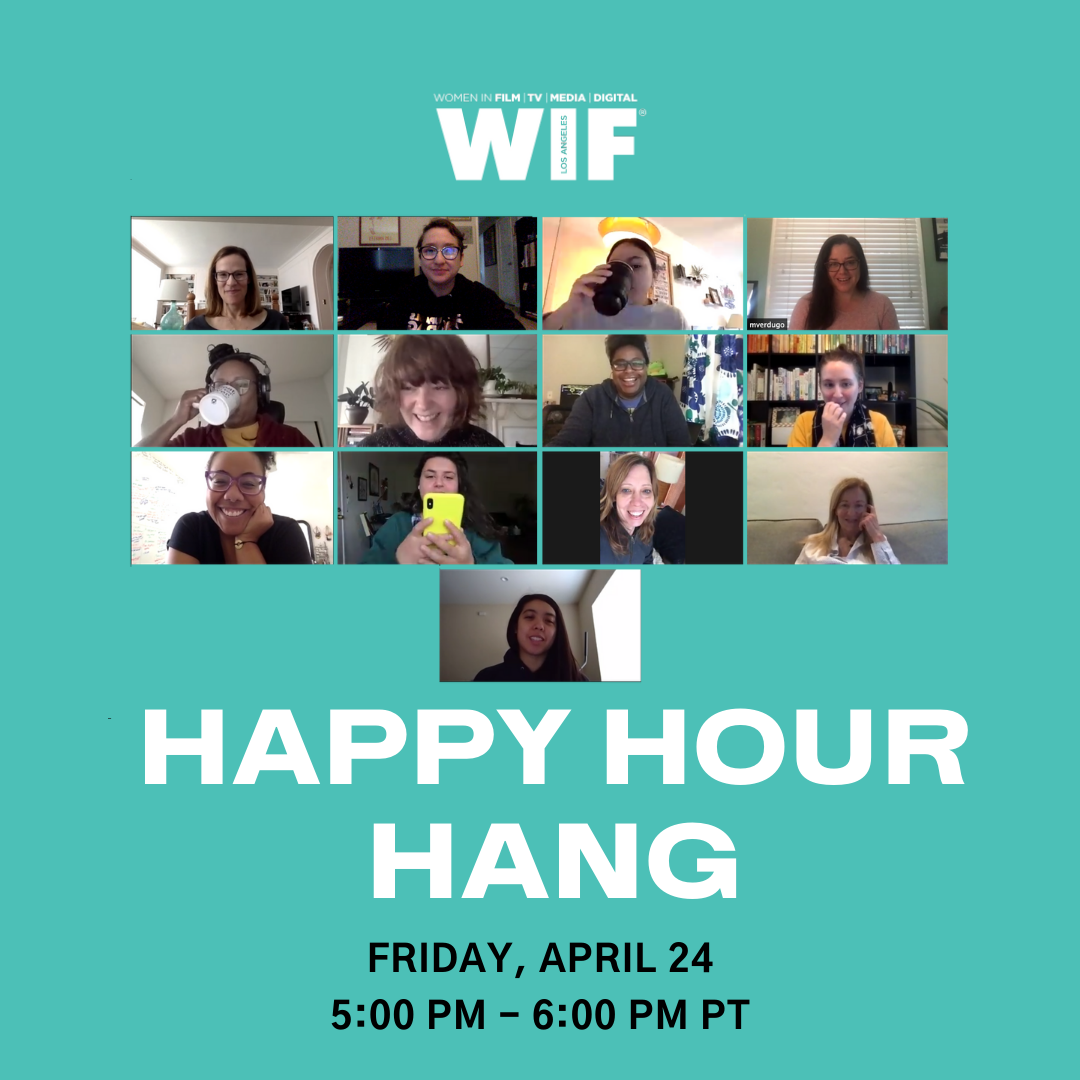 Join us at 5pm PT this Friday, April 24, for a chat with WIF staff and other members to stay socially connected while observing social distancing. Bring a cocktail or mocktail of your choice! This week's special guest is Helen Huang, Women In Film Board Member.

Questions? Email us at info@wif.org

Helen Huang has negotiated and/or managed in business deals to procure thousands of hours of cutting-edge stand-up comedy specials, award-winning documentaries, and feature films for Showtime Networks. In 2011, Huang was recognized by the State of California for her volunteer leadership, and in 2016, she was a Nominated Changemaker at the United State of Women—the inaugural women’s summit convened by The White House during President Barack Obama’s tenure—and a participant of the U.S. Department of Labor’s second Worker Voice Summit. Huang has served as an Advisor to the LA Film Festival, on the Nominating Committee of the NAACP Image Awards, on the Board of Advisors of the Middleburg Film Festival, and on the Seattle International Film Festival Official Competition Jury. She is the first film acquisitions executive of Asian descent in U.S. television network history.