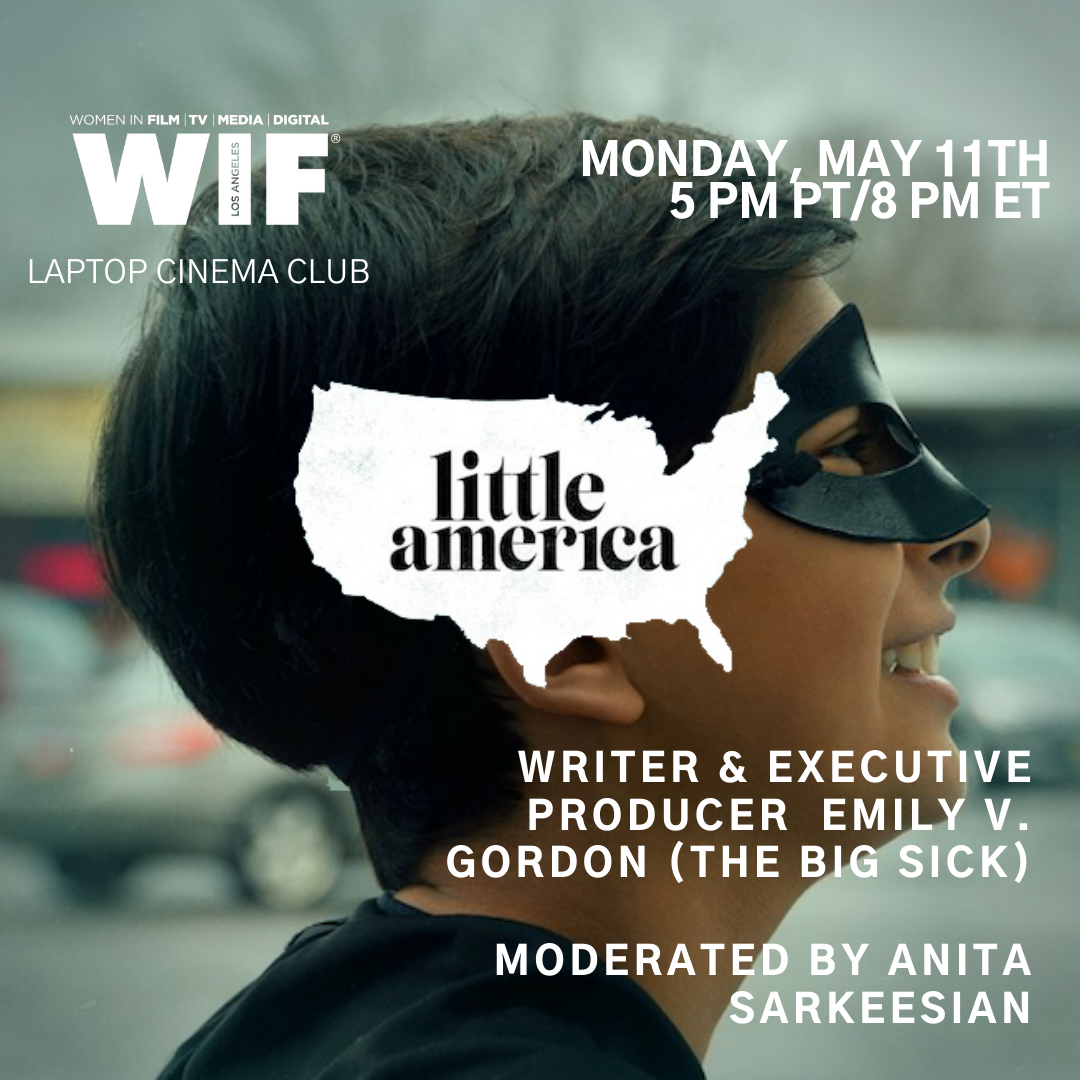 Join WIF and executive producer and co-creator of Apple TV's LITTLE AMERICA, Emily Gordon! Watch in preperation for this conversation about the new anthology series, moderated by Anita Sarkeesian

Anita Sarkeesian's work as a media critic, public speaker, and producer who thrives at the intersection of digital culture, accessibility, and social justice helped create a new lexicon and sparked a paradigm-shifting conversation about improving the representations of marginalized people in video games and pop culture. She has been featured in The New Yorker, on Good Morning America, and The Colbert Report as well as being named one of TIME 100's Most Influential People.